Upstairs with the ski lift 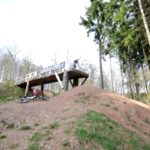 Known (but perhaps also notorious) among the BMXers is the beautiful bike park of Ferme Libert. BMXing at Ferme Libert is really a top activity for all (advanced) BMX people

The bike park consists of three downhill trails and a four-cross course designed by Phill Saxena (UCI rider and four-cross specialist!), The total park covers a height difference of 110 meters.

In 2008, 2009 and 2010 this track was also used for the Belgian four-cross championship; a must for all athletic and adventurous cyclists.

The park is equipped with all standard facilities such as an up-lift, bicycle rental, sufficient parking space, bicycle washing and toilets. There is also a restaurant on site, but of course you are also welcome to have a drink or a snack afterwards (or in advance) with us.

Would you rather just cycle? Or mountain biking?

The Bikepark is usually open on Saturdays, Sundays and public holidays from 11:00 to 17:00. To be really sure we advise you to contact the Bikepark itself.

Pay attention! The opening times depend on the weather! 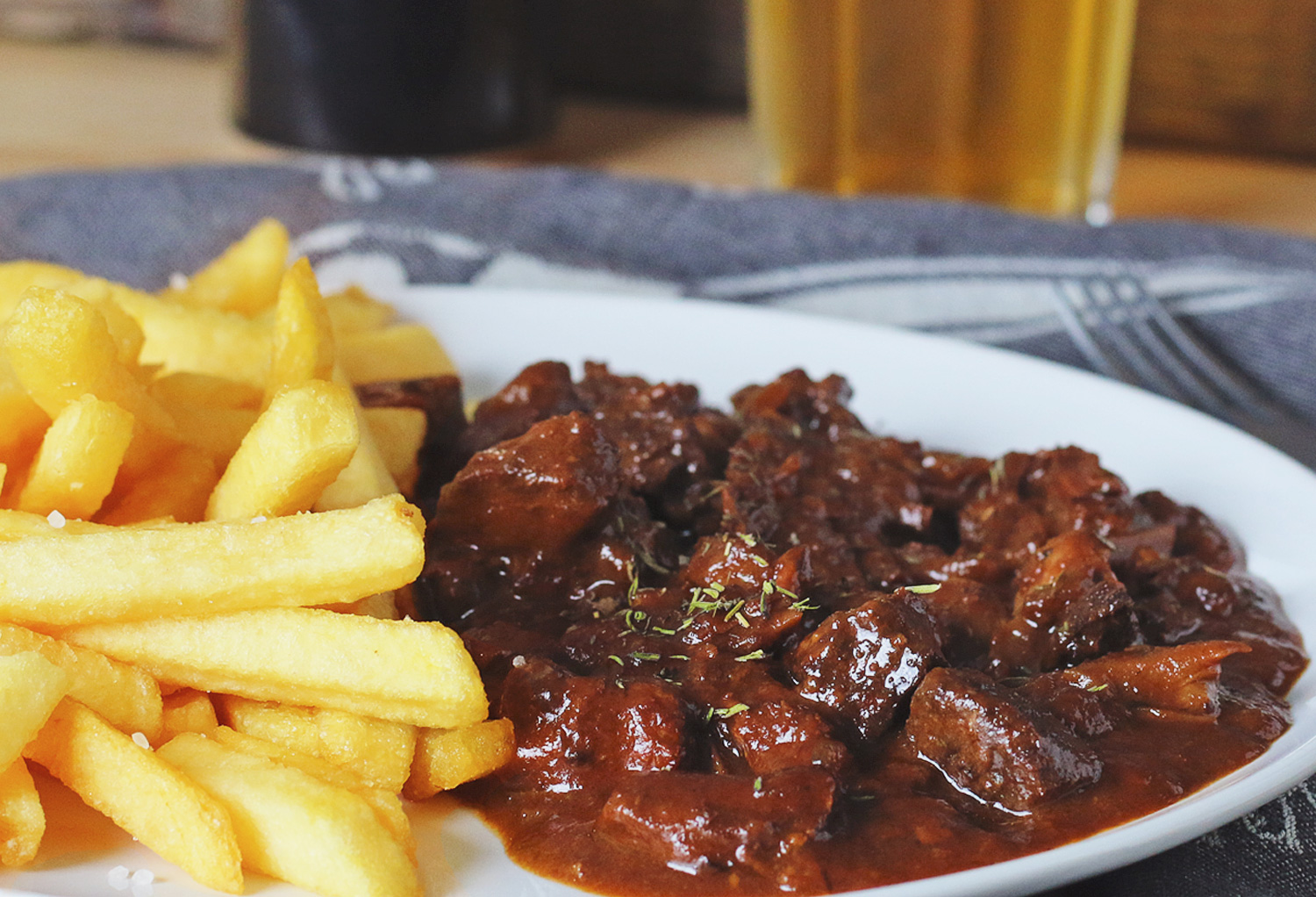 After such an intensive morning or afternoon sports session, there is of course also work for the inner man … We can do this in the cafeteria while enjoying a nice snack or a nice drink to relax again and after talking.

Curious about the possibilities for a cycling weekend with your club or friends? Please contact us, we are happy to think along with you.